So we got our first day of shooting completed. The plan was to get some great sunset and sunrise footage of the Manhattan Beach pier and downtown area. Leading up to this we did some research and talked to some local city representatives to get a sense of what ordinances and rules we would need to follow. Frankly, it’s still a very murky area around drone usage and regulations. And although we got some mixed information, we found very little beyond the FAA regulations regarding drone flight, and most local ordinances simply reference the FAA rules.

We do our best to follow all the rules, and our FAA licensed drone pilot (Jordan) even called the LAX and Hawthorne air traffic control towers to get clearance. They basically said, abide by the rules and be safe. So when we arrived at the MB pier and let the lifeguard office know what we were planning, we were surprised to hear them say that there was an L.A. County ordinance that banned drones at the beach. Really?

Well, we showed them Jordan’s FAA license and shared that this project was also helping raise funds for Heal The Bay, and the tone softened to the point they said, just go ahead, abide by the FAA rules and be safe. Thank you.

And upon further investigation later, we could not find any L.A. County ordinance or reference to any ordinance that would apply. So it’s likely that with all the mis-information about drone rules and regulations, that the supervisors have provided a standard answer that will discourage hobbyists.

We had a beautiful afternoon and a great shoot. There was a little wind, but the Phantom III Professional handled it nicely. And our pilot, Jordan, manned the craft with pro-skills and got some incredible footage.

We’ll share some of the footage in our next update. Until then, enjoy this little video of our first day shoot, and if you haven’t please support our cause, Heal The Bay, by making a donation here on funddeed. Thanks! 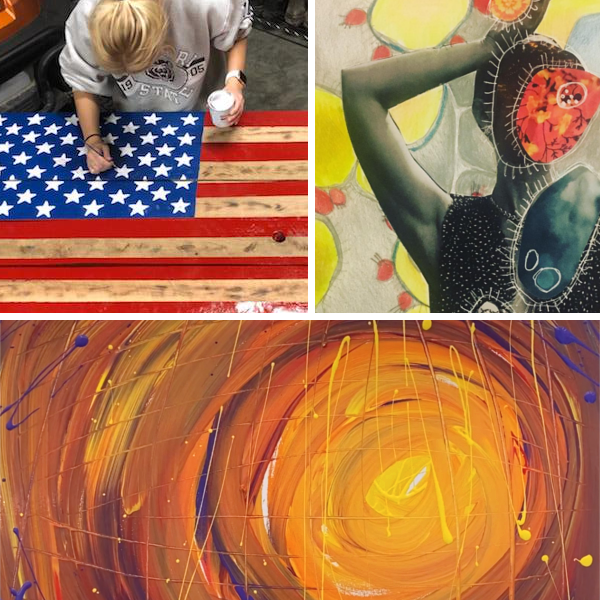 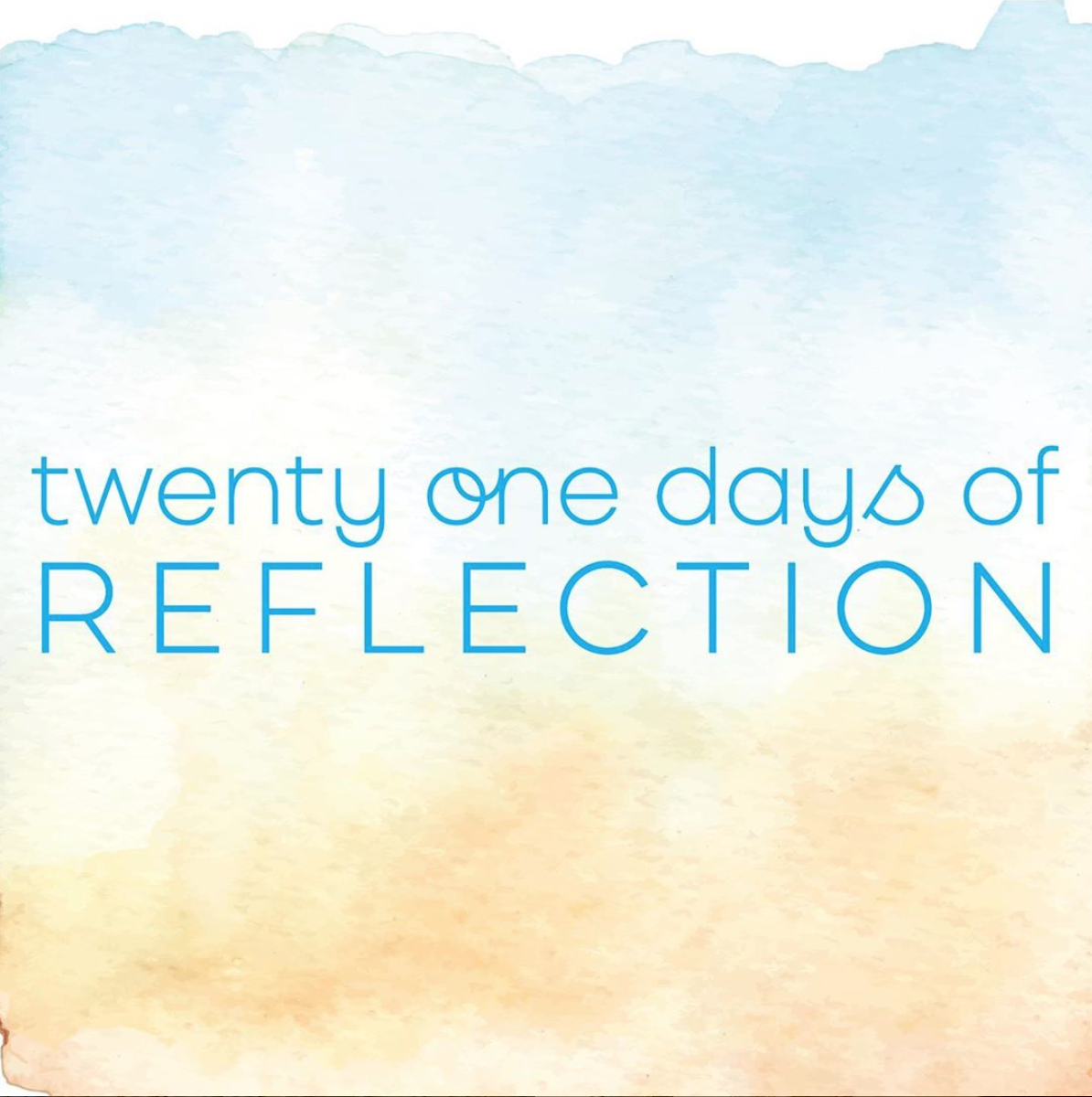 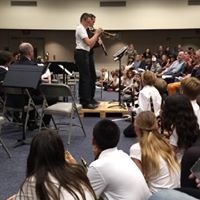 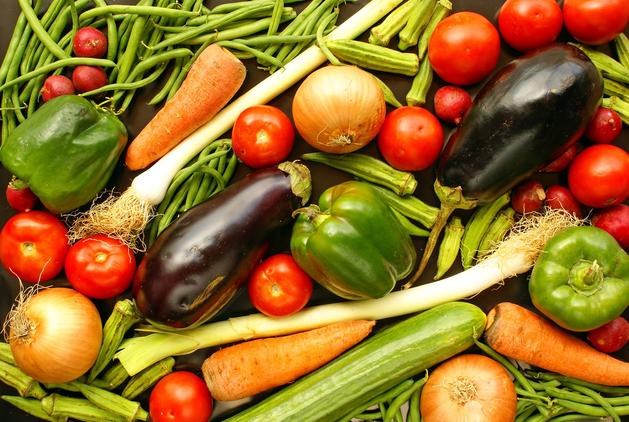